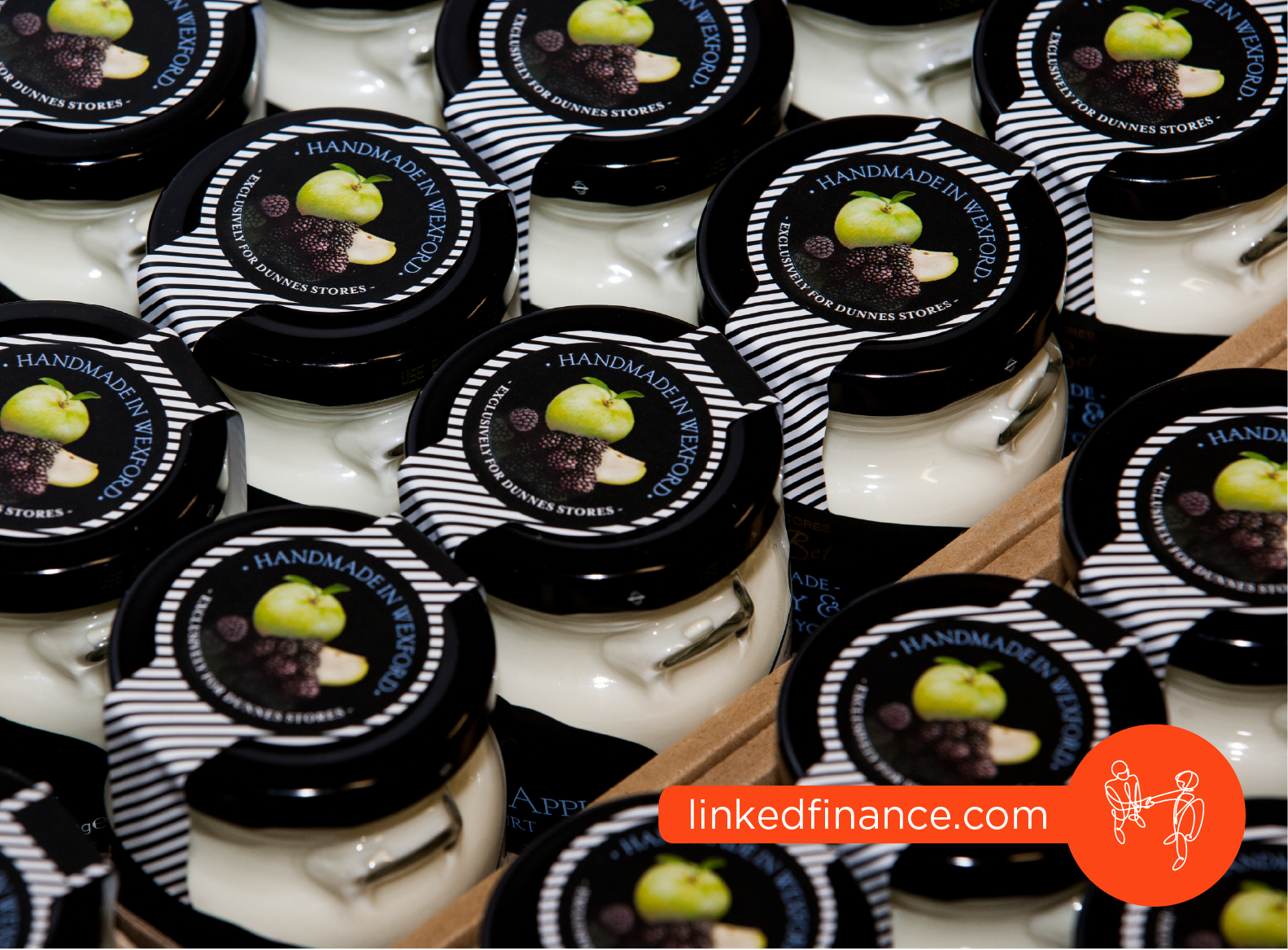 The value of the Irish food and drink industry’s exports in 2015 exceeded €10.8 billion, breaking all previous records. This represents an increase of 3% on 2014’s figures and is the sixth consecutive year of export growth.

He commented that “Irish food exporters registered record growth, increasing exports by some €355 million in a period when global food commodity prices declined by approximately 19%, the Russian market was effectively closed to EU food exports, and consumer sentiment remained sluggish across the Eurozone”.

Clearly, the demand for Irish goods remains strong globally. Currently Irish products are on sale in 175 countries worldwide. As a nation we are producing enough food to feed over 50 million people; impressive figures for a country with a population of just 4.5 million.

If you’re looking to export your products to Europe and the wider world, talk to Linked Finance about how we secure a short term loan to help put your plans in motion.